How equitable is our education system?

There is a long history of debate about whether Australian education is equitable. It is easy to see that the outcomes are not equally distributed. We know there are differences in test scores, completion of Year 12 and university enrolments, and that these differences are related to some characteristics, such as gender, language background, socioeconomic status, Indigenous background and geographic location.

The Longitudinal Surveys of Australian Youth (LSAY) is a series of studies of young people who have been surveyed from their mid-teens into their twenties and thirties, conducted annually since 1978. The first group in LSAY had participated in the Australian Studies in School Performance, which was developed as a survey into literacy and specific learning problems in schools and was conducted in October 1975. Since then, each successive LSAY cohort has commenced with measures of academic achievement at around age 14, allowing the inclusion of such measures in the examination of factors related to educational outcomes.

Achievement in literacy and numeracy

Socioeconomic status (SES) is also related to outcomes in literacy and numeracy. While there is much debate regarding measurement of SES, one measure – parent occupation – is available from the LSAY data. Once again there are differences apparent by group membership. Across the years young people in LSAY whose parents had professional occupations had higher scores in both literacy and numeracy than those whose parents were in labouring occupations.

Australia’s PISA results were examined using a number of measures of SES. The Index of Economic, Social and Cultural Status, a measure constructed from the data collected in PISA, showed a statistically significant relationship with numeracy, but the strength of the relationship was relatively small. Many young people from low-SES families achieved high scores, and many from high-SES families achieved low scores.

Geographic location has little relationship with scores in literacy or numeracy.

Participation in and completion of Year 12

To have all school students complete Year 12 has been a goal of federal and state governments since the late twentieth century. In 1975, around three in ten young people completed Year 12; today, around eight in ten obtain a senior secondary certificate. Who participates in the senior secondary years and how they participate differs according to various background factors. In the 1970s, young men were more likely to complete Year 12. That changed around 1980, and in 2006 there was a 10 percentage point difference favouring young women over young men in the apparent retention rate, one measure of full-time Year 12 participation.

While language background may have had an effect on literacy and numeracy scores while in junior secondary years, the effect was different in relation to the completion of Year 12. Young people from language backgrounds other than English were more likely to remain at school and complete Year 12 throughout the 1980s and 1990s.

Patterns for university entrance scores were not always similar to those noted above. Gender had a different influence, with little difference between scores for young men and young women. The relationship between language background and entrance scores was similar to that for Year 12 participation. Young people with language backgrounds other than English scored higher than those from homes where English was the main language.

These results from over 30 years of the LSAY program show that there are some consistencies in how some educational outcomes differ among groups of young people, and that some of these differences may have little influence on later outcomes. Two sets of findings are consistent: Indigenous Australians have lower outcomes than non-Indigenous Australians, and SES groups have different outcomes. The disagreement lies in how we interpret these findings.

The influence of SES on educational outcomes is an enduring question. Many of us who came through teacher education programs in the 1960s, 1970s and 1980s can recall the literature of the day, which suggested that schools reproduced the inequity in society, with schools acting as agents of the dominant classes. We saw the introduction of equity program funding, designed to overcome disadvantages in schooling related to socioeconomic circumstances. Today, many of us retain a belief that the education ‘system’ still contributes to the reproduction of social inequity in Australian society.

Analyses of some of the later outcomes cited above – participation in and completion of Year 12, university entrance – have shown that while there are differences by SES, they can be understood as results of achievement in literacy and numeracy, and not SES. For example, McMillan and Marks (2003) concluded that ‘literacy and numeracy skills exerted a stronger influence on subsequent school non-completion’, and that achievement was related to the timing of school leaving. When modelling the influences on university entrance scores, Marks, McMillan and Hillman (2001) stated, ‘It is clear that Year 9 achievement in literacy and numeracy has the strongest effect on tertiary entrance performance. Its effect is considerably stronger than socioeconomic background.’

The consistency in the use of measures of literacy and numeracy for the LSAY project has provided an opportunity to compare achievement in these areas between 1975 and 1998. Over this period, there were changes in the relationship between parent occupation – one measure of SES – and achievement. When looking at individual students, the influence of parent occupation on achievement scores has decreased, suggesting less inequality in outcomes. When looking at schools, however, the influence of average parent occupation on achievement scores has increased, suggesting more inequality in outcomes. These changes may be explained by increased enrolments in non-government schools, greater suburban segmentation and differential take-up of out-of-zone school attendance (Rothman, 2002).

Fortunately, there are many options for young people when considering post-school options. They can choose vocational education and training programs or universities for post-school study. Indeed, LSAY research has shown that a young person’s attitudes to school and intention to undertake further study are important influences on participation in such study (Khoo and Ainley, 2005). Many choose to enter the workforce directly, and a solid, direct start in the labour market has been shown to be beneficial.

The greatest opportunity to reduce the inequitable distribution of educational outcomes comes with the improvement of literacy and numeracy achievement among disadvantaged groups. Evidence over the past 30 years shows a consistency in achievement in these areas with changes between schools. What is now required is a much greater investment in teachers and schools with greater concentrations of disadvantaged young people to bring their outcomes to levels achieved by other groups. 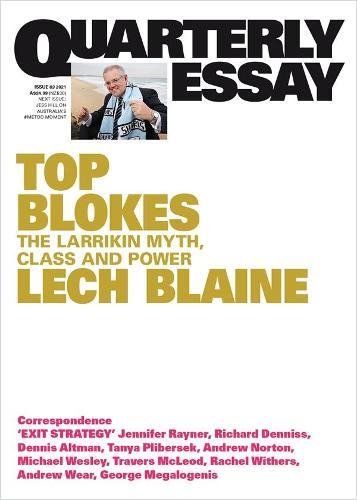 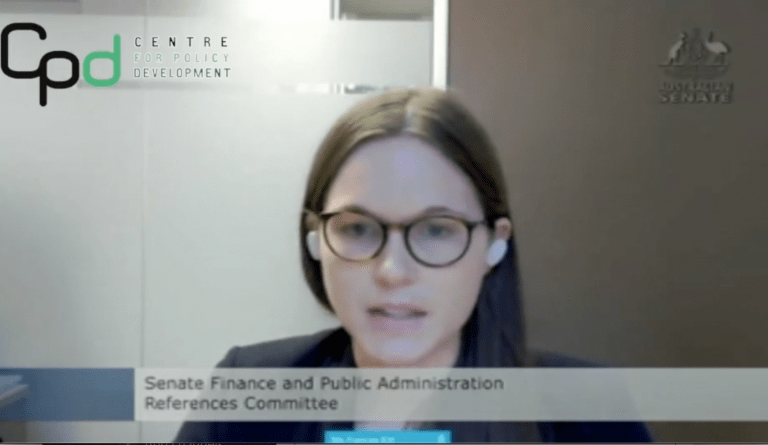