Mike Seccombe | Economic Hypochondria Down Under

After having lived in the United States for almost six years, Mike Seccombe returned to his homeland of Australia and to report at the just launched The Global Mail. And one of the first things he noticed was the chorus of voices of the Australian public saying, ‘the cost of living is killing us’.

But why all the fuss?

With Australia boasting low unemployment and government debt, coupled with high and growing wages (Australia is the country with the highest median wealth according to Credit Suisse Research Institute), Mike Seccombe debunks a few myths on why our perceptions of cost of living are far from reality.

Drawing heavily from CPD fellow Ian McAuley’s research paper, ‘What Are We Complaining About? An Analysis of Cost of Living Pressures’, Seccombe illustrates how Australia has reaped the rewards of “Australian exceptionalism” grounded in the most successful economic system of the late 20th and early 21st century: a low-tax country with high quality public institutions, a low-debt country leading the world in human development and infrastructure.

So why do so many Australian’s have the perception that they are ‘doing it tough’? Quite possibly, we have confused cost of lifestyle, with actual cost of living. For instance, there are certain expenditures that are nowadays considered the norm, such as home extensions and private-schooling. It may also have to do with the fact that the more ‘salient items’ (such as fruit, utilities, housing) have risen, while ‘less-salient items’ (appliances, electronics, shoes, computers) have decreased dramatically. We deal with salient items almost everyday, therefore we are more likely to take a conscious note of these rising prices. Little is our attention taken by the drop in less-salient prices, hence the disproportionate outlook on the overall cost of living.

Of course, there is a certain faction of the Australian public that are feeling the pinch of cost of living pressures, such as those renting and those who are dependent on government benefits. Yet, it is not these groups who are doing the “complaining on talkback media” and being stirred into resentment in politics and the media.

“Real people are more subjective. Behavioural economics shows that the fear of a loss is more keenly felt than the anticipation of a gain. And despite Australians’ current wealth, the evidence is that we look out to the world and see uncertainty.”

Read the full article in The Global Mail here.

Want to do some further reading on this issue? Have a read of Ian McAuley’s paper on cost of living pressures in Australia.

Ian McAuley | What are we complaining about? An analysis of cost of livng pressures

In our second paper Ian McAuley asks: are most Australians really ‘doing it tough’?

In response to the widely-held notion that we are all suffering from cost of living pressures, Ian McAuley goes looking for the evidence. He finds that for the majority of Australians rising incomes have kept well ahead of rising prices. Some people are feeling a squeeze: renters and people who rely on government benefits other than the age pension have seen their living costs rise faster than their incomes. McAuley draws on studies of consumer behaviour to explain why others might feel like they’re struggling. 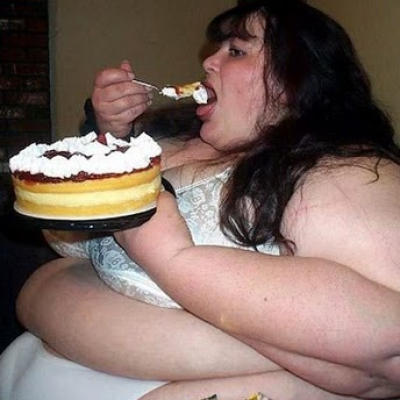 “No one has commented yet.”
A real Conroy man,eh?

Try commenting without the expletives or personal abuse, Matty, and we’ll publish.

Try commenting without the expletives or personal abuse, Matty, and we’ll publish.