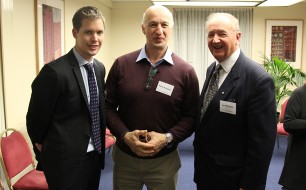 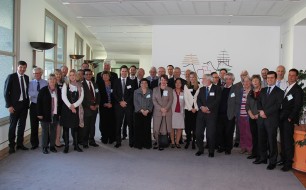 CPD worked with two partner organisations to convene a roundtable of 35 senior policymakers, politicians and commentators on asylum seeker policy.

Participants included a former Indonesian Ambassador to Australia, a strategist from Malaysia, and parliamentarians from three of the four major parties.

The roundtable provided an opportunity for this diverse group of policymakers and experts to consider the options in open dialogue, and to explore the feasibility and practicability of a new approach to asylum seeker policy. 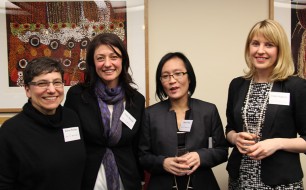 The roundtable was conducted under the Chatham House Rule and was informed by a discussion paper coordinated by CPD: Beyond Operation Sovereign Borders: a long-term asylum policy for Australia. Two former senior Immigration Department officials, Peter Hughes and CPD Fellow Arja Keska-Nummi were the lead authors.

[…] Read about the high-level roundtable […]