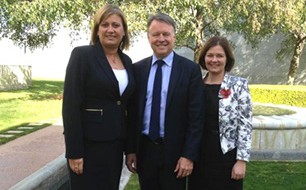 Shadow Minister for Agriculture Joel Fitzgibbon referred to CPD’s Farming smarter, not harder: securing our agricultural economy as key to thinking on climate change. Mr Fitzgibbon made the comment as he launched a new forum, the Country Caucus. 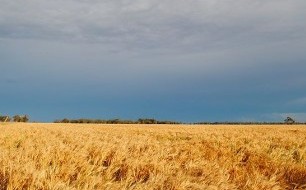 Mr Fitzgibbon acknowledged it would now be a challenge to convince rural and regional Australia it was in their best interests to put a price on carbon, given farm groups welcomed last week’s carbon tax repeal.

He said it was “interesting” that rural and regional Australia held some scepticism on the carbon front, given the land sector was most affected by climate change.

“One is the Productivity Commission report on drought – the other is one from the Centre for Policy Development entitled Farming Smarter Not Harder,” he said.

“Both of those reports, and many others, make it clear that climate change is going to be an ongoing issue for the farm sector.