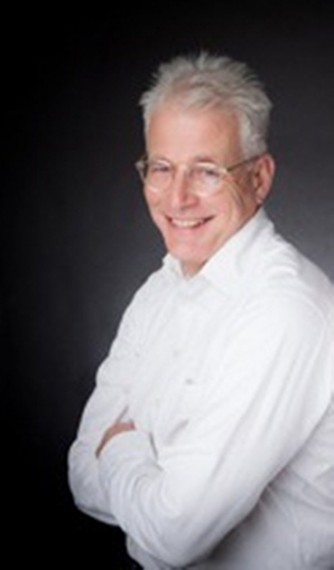 A strategic thinker, organisational consultant, facilitator and writer whose work explores the intersection of policy, government, technology and innovation.

From 2001-13, Martin led the Asia-Pacific public sector team in the consulting and innovation arm for the ‘worldwide leader in networking for the Internet’ Cisco Systems, working on policy and reform projects in government, education, human services and urbanisation in India, China, South-East Asia, Australia and New Zealand.

Prior to this role, he held various policy and management roles in the public sector, including Chief of Staff to a Minister in the Federal Government and with the NSW Cabinet. He also ran a successful policy, research and organisational consulting practice, The Albany Consulting Group, working with public and nonprofit organisations.

Martin writes and speaks extensively on government, service design and policy reform.  He recently published Changing Shape: Institutions for a Digital Age, co-authored with former Finance Minister, Lindsay Tanner. Martin established the Australian Social Innovation Exchange (ASIX) as part of a global network of social innovators, and is also part of the team developing a new venture, The Able Movement, to build a social movement to shift attitudes, beliefs and behaviour in Australia towards disability and disability reform.

Tags: Board of Directors