Beyond the boats: building an asylum and refugee policy for the long term | Report launch and media

Asylum and refugee policy report launched by The Hon Fred Chaney AO, Senior Australian of the Year 2014 and CPD Patron The Beyond the boats report stemmed from a high-level roundtable on asylum and refugee policy held at Parliament House in July under the auspices of the Centre for Policy Development, Australia21, and the Andrew & Renata Kaldor Centre for International Refugee Law at the University of New South Wales.

The report presents a nine-point framework that focused on managing arrivals, conditions and treatment, and regional and community engagement. The report suggested strategies for the short-term, such as expanding pathways for humanitarian settlement, as well as long-term strategies, such as the regional Track II dialogues.

Here are some examples about what has been said about the report so far. Read about the high-level roundtable 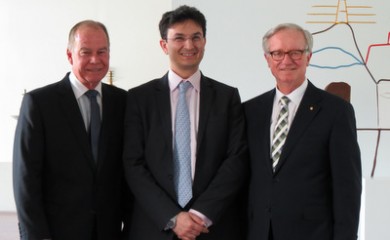 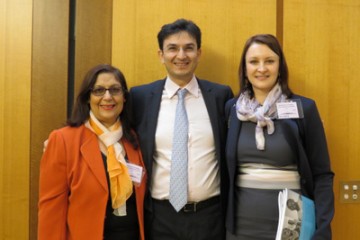