Beyond the boats: building an asylum and refugee policy for the long term | LANDMARK REPORT | November 2014 Report from a high level roundtable on asylum and refugee policy convened by CPD, Australia21 and the Andrew and Renata Kaldor Centre for International Refugee Law (UNSW)

Now that the acute phase of boat arrivals appears over, Beyond the boats urges all parties to use this opportunity to construct an overarching national asylum and refugee policy for the long term.

The nine-point framework presented focuses on managing arrivals, conditions and treatment, and regional and community engagement. To make an immediate and appreciable difference the report recommends expanding pathways for humanitarian settlement, such as through orderly departure arrangements, swift determination of claims and improved conditions including work rights. A regional Track II dialogue on forced migration is also proposed to help officials to look beyond electoral cycles.

The recommendations recognise the broad framework of existing refugee policy commands cross party support, but seeks to build on this to provide a more constructive and humane way forward that is consistent with Australian values. 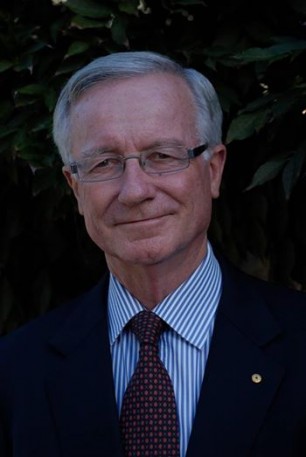 Liberal MP Russell Broadbent: “(this) report is a new opportunity” for a bipartisan approach to asylum policy”

Greens MP Adam Bandt: “It’s clear that we have the ideas to make Australian immigration policy something that we can be proud of. Now it’s time for all political leaders to have the courage to implement fair policies that treat asylum seekers and refugees with the respect and compassion that they deserve.”

Labor Senator Sam Dastyari: “The July Roundtable discussion was a bold and innovative effort to re-start a mature discussion on asylum seekers; a discussion that must respect the broad views of Australians and the deeply divisive nature of the debate in order to progress. Both sides of this divide are only too willing to express their anger and outrage, but few are prepared to step into the breach to look for reasonable policy solutions.”

Fred Chaney was a lawyer and a politician from 1974 to 1993. He served in the Fraser Government including as Minister for Aboriginal Affairs. His connection with refugee issues has been through his wife’s direct work with refugees in the community and he has been a sometime advocate for refugee interests. Mr Chaney was made Senior Australian of the Year in 2014 in recognition of his commitment to reconciliation and human rights. His hard work in support of often marginalised people has never faltered. Mr Chaney was founding co-chair of Reconciliation Australia, helped to establish the Aboriginal Legal Service of Western Australia, and was Deputy President of the National Native Title Tribunal for many years. His long history of public service is rooted in his fierce commitment to social justice and a belief in the inherent equality of people. In all his leadership roles, Mr Chaney inspires others to work collaboratively, respectfully and ambitiously to overcome the barriers that inhibit people’s full economic and social participation in Australian society.

Russell Broadbent has been the Federal Member for McMillan since 2004. He previously held the seat of McMillan from 1996-1998 and was the Federal Member for Corinella from 1990-1993. Russell has lived in the McMillan electorate all of his life. He was born in Koo Wee Rup, and lives in Pakenham with his wife, Bronwyn. They have three adult children. Mr Broadbent has played a pivotal role in acquiring drought relief for farmers in Gippsland, securing the mobility payment for people with disabilities and giving assistance to small businesses in the region. Mr Broadbent has been a strong advocate for asylum seekers and refugees, which has included a call to remove all women and children from detention.

Munjed Al Muderis is an orthopaedic surgeon. He is an Adjunct Clinical Associate Professor in the School of Medicine, Sydney Campus at the University of Notre Dame Australia and a clinical lecturer at Macquarie University and The Australian School Of Advanced Medicine. Prof. Al Muderis specialises in Hip, Knee and Trauma surgery. He is a fellow of the Royal Australasian College of Surgeons and Chairman of the Osseointegration Group of Australia. Prof. Al Muderis is a former refugee, who fled Iraq after refusing the orders of the Saddam Hussein regime to surgically remove the ears of soldiers who had escaped from the Iraqi army. He travelled to Australia on a wooden boat in 1999 and claimed asylum.

Arja Keski-Nummi had a career with the Department of Immigration and Citizenship spanning more than three decades, and was First Assistant Secretary of the Refugee, Humanitarian and International Division from 2007 – 2010. Her responsibilities included high level policy and reform of all aspects of Australia’s refugee and humanitarian program. Ms Keski-Nummi has played a key role in the development of Australia’s settlement and integration policies for humanitarian entrants as well as being involved in direct delivery of services to refugees and migrants. From 1987-1993 she worked in Senior Adviser positions to immigration ministers in the Hawke and Keating Governments, including to Mick Young and Gerry Hand. In 2010, Ms Keski-Nummi received the Public Service Medal for her work delivering Australia’s Humanitarian Program. Together her former colleague, Peter Hughes PSM, she co authored the discussion paper that informed the July 2014 roundtable.

Read about the high-level roundtable 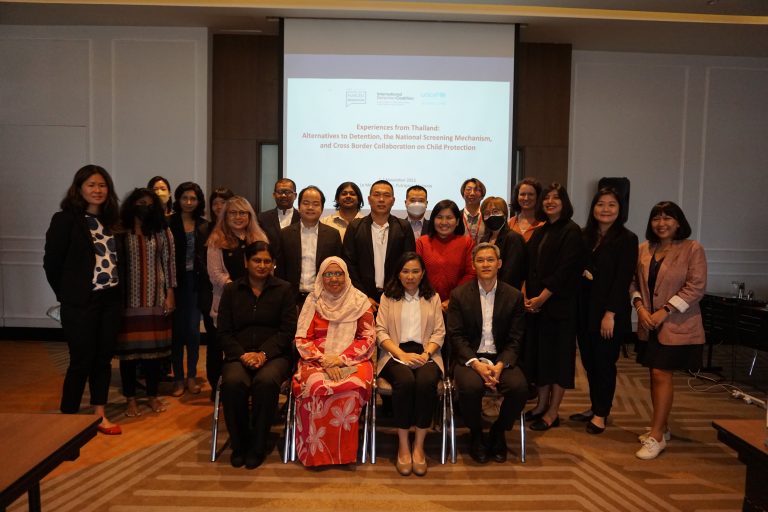