Sarah Whyte talks to Paris Aristotle about Beyond the boats

The Abbott government may have claimed victory in stopping the boats, but that should only be the beginning of Australia’s response to the long-term humanitarian crisis of displaced people, a major report into the country’s asylum seeker policy has warned.

Read Sarah Whyte on Beyond the boats on smh.com.au 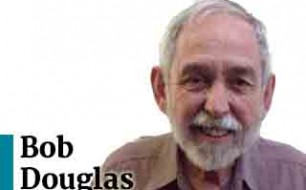 Now we’ve stopped the boats, what next?

By falsely labelling boat people “queue jumpers”, “illegals” and “economic migrants” and by claiming humanitarian success in preventing deaths at sea, our political leaders on both sides have neatly sidestepped the real problem, which is not going away and will be much worse before it is better.

Read more about Beyond the boats – launched in Parliament House, Canberra, 5 November 2014