Australia faces growing inequity and disadvantage in our schools. Our education system is separating into a hierarchy of advantaged and over-funded schools at the top end, and disadvantaged, under-funded schools at the bottom. Our overall student performance continues to stagnate compared to similar countries. CPD has examined these problems in detail in recent years. In June 2016, CPD released Uneven Playing Field: The State of Australia’s Schools. In June 2017, we released the follow-up, Losing the game: State of our Schools in 2017. Both reports had a major impact on the national debate on how to best improve the system and ensure all our students receive a quality education.

In a Class of Their Own is a series of discussion papers to extend this research, exploring different facets of how Australia’s school system segregates and divides, and concentrates disadvantage. The first paper was A Creeping Indigenous Separation (Feb 2018) which focused on disadvantage related to Indigenous students; the second paper was Institutionalised Separation (July 2018) which looked at inequity within selective schools and their impact on other schools. On 8 October, we hosted our first ANU-CPD Policy Dialogue for 2020, on ‘Our Federation and Education in the wake of COVID-19’.  Due to the COVID-19 pandemic, we are now...

In a Class of Their Own series – Part Four Introduction Australian schools are more culturally diverse than ever. Many decades of migration, from increasingly diverse source countries, have created... In a Class of Their Own series – Part Three   EXECUTIVE SUMMARY This discussion paper analyses how schools are changing over time, especially in terms of enrolment characteristics and... In a Class of Their Own is a series of discussion papers to extend CPD’s research on a more equitable school system, exploring different facets of how Australia’s contemporary school system segregates...

Published in The Sydney Morning Herald on 16 July 2018. In the debate about selective schools, personal stories and beliefs can drown out evidence, especially when that evidence challenges the status quo.... 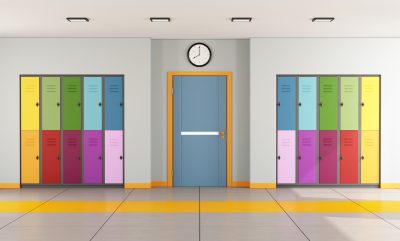 In a Class of Their Own series – Part Two Institutionalised Separation looks at inequity within selective schools and their impact on other schools, focussing on NSW. It presents evidence of... Has Gonski stepped outside the square? I CHRIS BONNOR I Inside Story

CHRIS BONNOR, published in Inside Story on 20 APRIL 2018 The second Gonski report has been presented to the federal government, and will soon to be made public. Will it back...

In a Class of Their Own series – Part One Over the past two years, CPD has highlighted inequity in the funding of Australia’s schools and a growing concentration of... Most Indigenous students consigned to schools with least capacity to help

CHRIS BONNOR published in The Guardian 19 February 2018 Layers are being created within and between Indigenous communities, making closing the gap ever more difficult   We are now into... 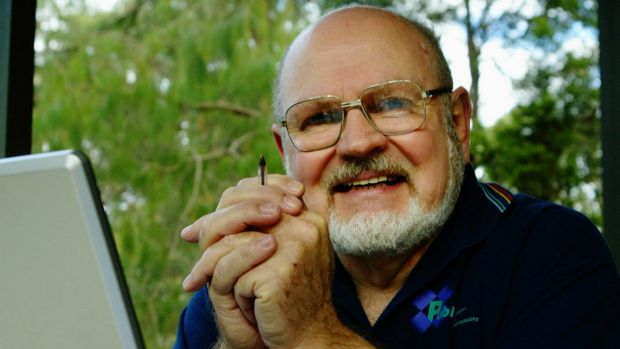 It is with great sadness that we say farewell to one of CPD’s dearest fellows, Mr Bernie Shepherd AM FACE. Bernie Shepherd was a public educator, school leader, scientist,... Six years after the recommendations from the original Gonski Review into education were published, Australia is once again on the cusp of major education reform. In early May, the Turnbull Government... CPD fellows Chris Bonnor and Bernie Shepherd have released a new analysis of public funding for private schools, calling for a new debate about whether this funding should come with the... Since the release of Uneven Playing Field: The State of Australia’s Schools, CPD has had a measurable impact on the public debate regarding the future of education policy. Our Fellows... Following the release of their number crunching report on the unfairness and inequalities of our current school funding system, CPD Fellows Chris Bonnor and Bernie Shepard implore education ministers to...

CPD Fellow Chris Bonnor comments on Fairfax’s recent findings that state schools are scrambling for funding and are increasingly divided by socio-economic status. The contrast between the fees and payments...

There is plenty of evidence to suggest democracy is in trouble. In Australia, more people are losing trust in our public institutions and processes. Business and civil society are viewed mistrustfully as well.

Ensuring that newly arrived refugees settle effectively into their new local communities across Australia offers a range of great benefits to our society and economy.

CPD has a track record of research into the effectiveness of employment services.

Fundamental to an active and effective government that is fit for purpose in the 21st century is strengthening the capabilities of our public sector.