CPD’s research has also examined another critical aspect of climate change – the implications for Australia’s national security. Our agenda-setting report The Longest Conflict(2015)revealed that Australia has lagged key allies in preparing for the security and defence impacts of climate change. This work contributed directly to the 2016 Defence White Paper’s acknowledgement that climate change has national security consequences. In April 2017, we hosted visiting US expert Sherri Goodman, representatives from the ADF and senior stakeholders to discuss the latest developments on climate security – including signs that these issues are being taken more seriously at the highest levels within Defence. Beyond our borders, CPD is promoting regional cooperation on climate-induced displacement through the ADFM, and more effective climate security partnerships with our allies, including by participating in two climate security working groups internationally. For almost two decades, CPD Fellow Ian Dunlop has been a powerful voice advocating for both a better understanding of climate science as well as for more urgent, robust policy responses from... On April 7, the Centre for Policy Development, together with the Melbourne Sustainable Society Institute at the University of Melbourne (MSSI), delivered a roundtable on climate security with special guest... As Federal Parliament wraps up for 2016, we’ve witnessed another year of dismal, polarising discussion of climate change. Instead of talking about the energy, health, economic and security implications of... 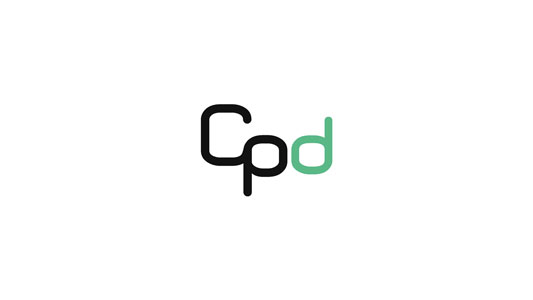 After much deliberation and delay the Turnbull Government released its Defence White Paper on 25 February 2016. Initial reactions to the White Paper from security experts and the media focused on spending promises,...

When CPD set out on this work in early 2016, we began with the premise that performance and leadership on sustainability-related risks in the Australian corporate sector were lagging –

Recent progress on climate risk has underlined the opportunity for policymakers and industry to build strategic policy roadmap for sustainable finance in Australia.

We are currently undertaking new research to map Commonwealth and Victorian grants and programs that promote sustainable agriculture and food systems and biodiversity enhancement on private land.

In 2016 we released a discussion paper by CPD Research Associate Alexander Marks on the future of Australia’s electricity system.